When I lived in Savannah, many people asked (and still do ask) why I moved to there.  The most obvious answer is that’s where I got my first salaried job out of college.  Savannah is where I grasped my independence, got my first apartment, and later, bought my first car. There I started from ground zero and made friends at tennis meet-ups, book clubs, through a home-share situation (thinking I’d save a little extra money after getting the car payment), and through work by commiserating about work with coworkers.

I recently relocated to Atlanta, but I returned to Savannah after only 2 months of being gone to photograph the opening of Anomalous Art Gallery which is the effort and success of a dear friend of mine, Thomas Jordan.  Thomas and I met when we were housemates in 2015 living in a mansion-esque house in Ardsley Park with three other awesome people.

The Greenery of Palm Fronds and a Seersucker Table Cloth

I’ve always been fascinated with Thomas’ taste in books, art, fashion, decor, and of course, food!  He has treasurable sensibilities in all these things and an incredible wisdom about life of which he describes as a “journey best made in concentric circles.”

We also have similar taste in music, and I have accompanied him to Graveface Records to buy the newest oldie-but-goodie on vinyl.  Of those days when we lived in Ardsley Park, he would put Al Green, Marvin Gaye, or Nina Simone on the record player in the living room and we’d listen from the kitchen for hours while he cooked something delicious on the Big Green Egg.  Thomas also makes a mean gimlet, and he introduced me to the caipirinha, a Brazilian cocktail that he told me I had to try when I went to Miami for a friend’s bachelorette weekend (the bartender’s recipe wasn’t nearly as good as Thomas’!).

When I visited Savannah, Thomas was nice enough to open his home and apartment to me. Having lived with him before, I knew I’d be in for good conversation, good food, and good company.  My new home away from home 🙂

Below are a few of the vignettes in his home that showcase his one-of-a-kind, very curated, eclectic, and artistic style.  You’ll notice treasures from Germany, gifts from friends, and hand me downs of real silver from his mom!  His style of living embodies what vSav is all about– how fully we indulge in life and how that manifests in the spaces we inhabit.

Check out some of the mini-vignettes from Thomas’ apartment below:

A patterned rug and two pillows layer the floor of Thomas’s living room. 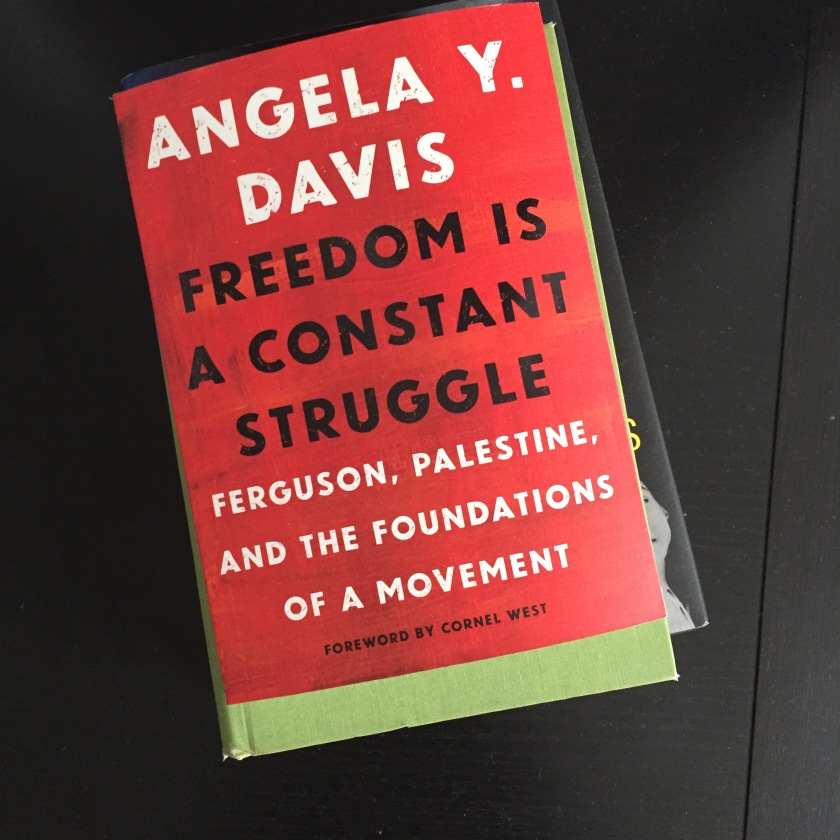 Freedom is a Constant Struggle: Ferguson, Palestine and the Foundations of a Movement by Angela Y. Davis.

A vignette of books. Two by Angela Davis. 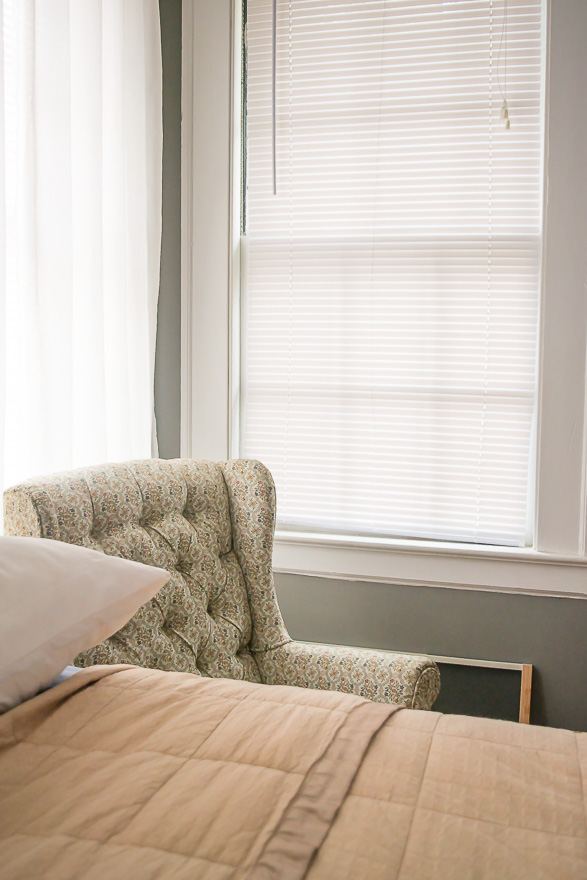 The guest bedroom is super cozy and lodges Thomas’s friends throughout the year. 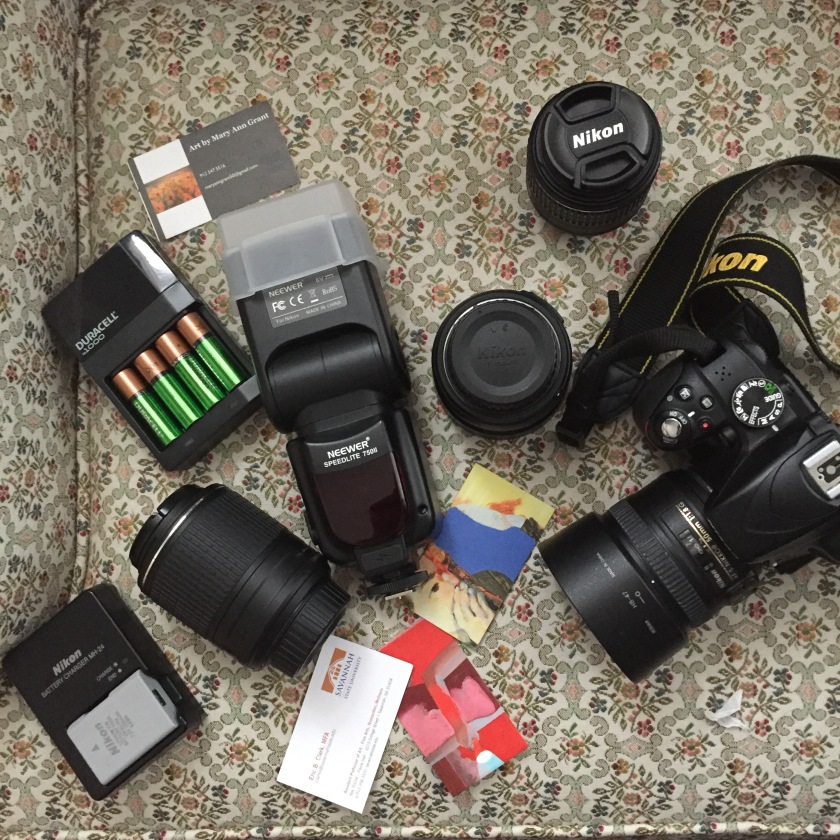 My photo gear from the gallery opening the night before on Thomas’ upholstered chair.

A vintage rocking chair sits in the opposite corner of the room. 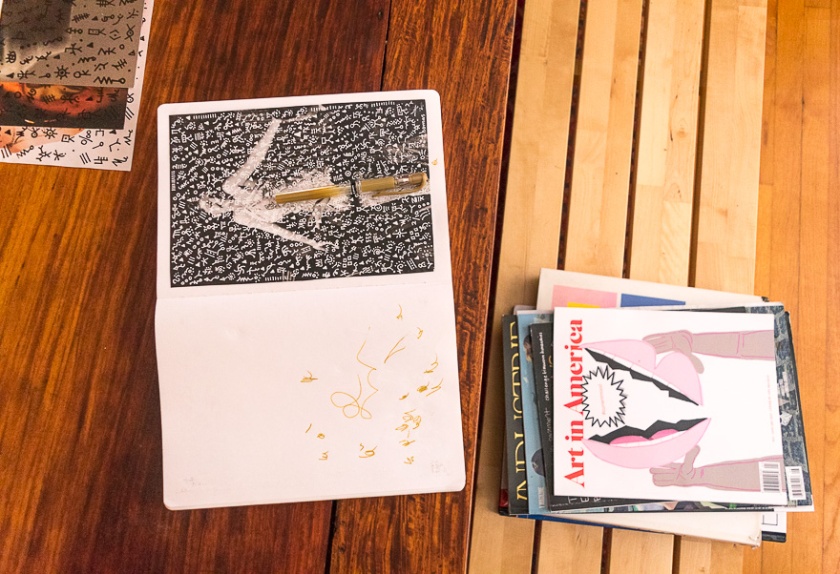 Asemic Writing and Art in America 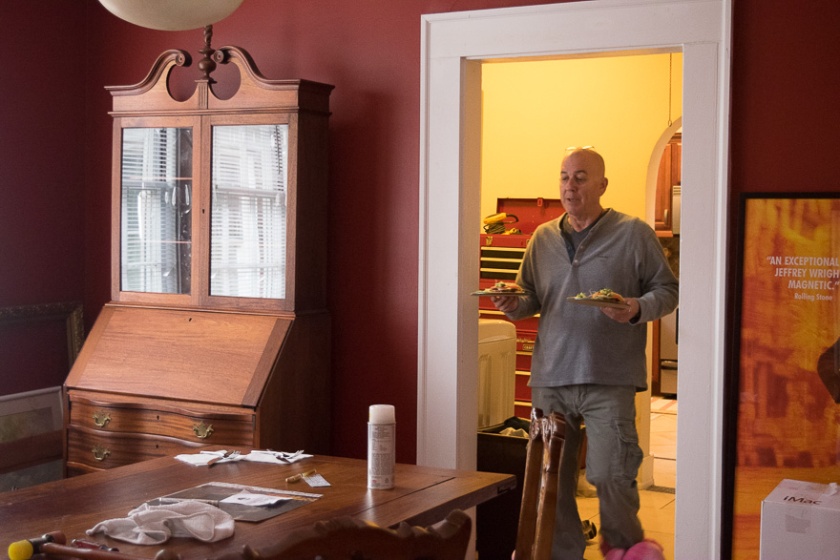 Thomas is a phenomenal cook, and he made us a delicious breakfast!

As beautiful as breakfast looks, it tasted even better!

Thomas and Basquiat in the same photo! 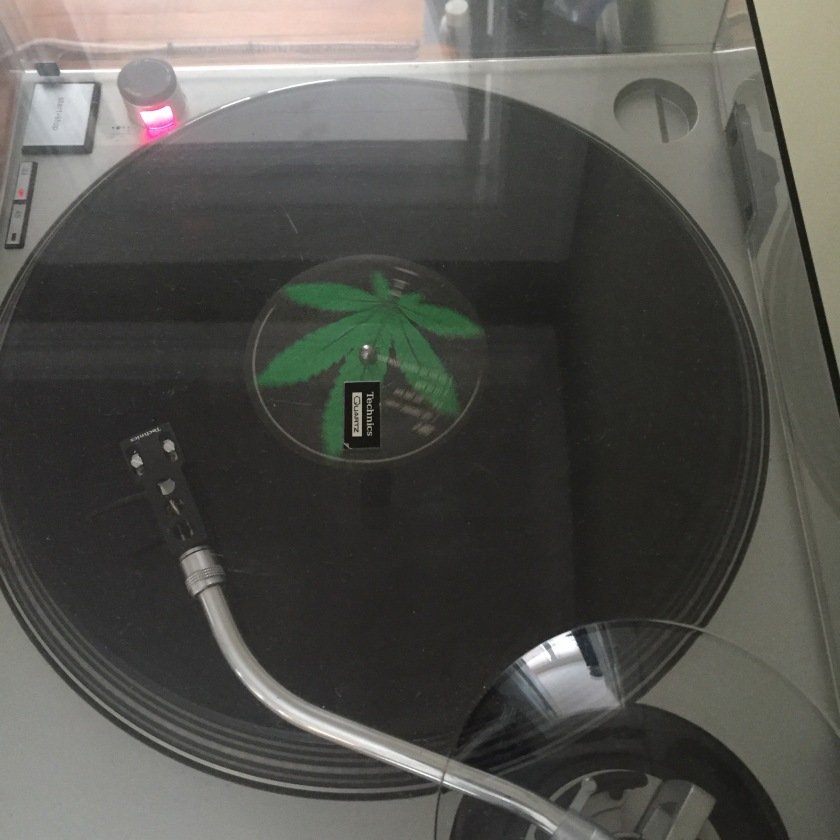 On a whim, we made a sugar scrub Thomas found on Pinterest several months ago. He was showing me how easy it is to make so I decided to take some photos of the process.

Adding sugar to the scrub to make it scrubby! 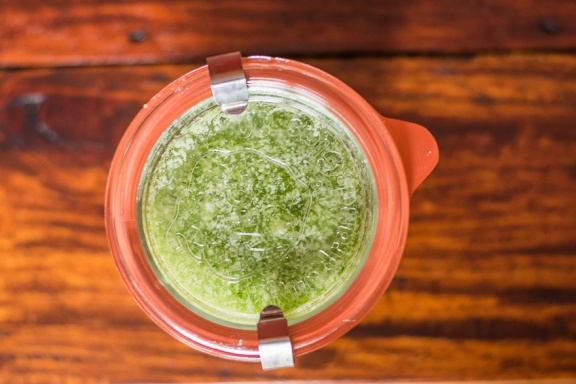 Overhead view of the sugar scrub. 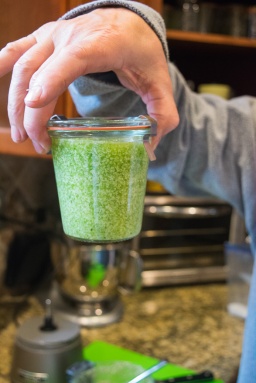 Cucumber in the food processor.

After adding the sugar and coconut oil, Thomas spins the mix again.

Sideview of the cucumber scrub. 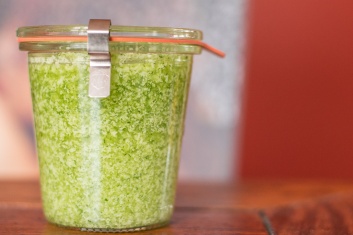 Side view of the cucumber scrub.

A few minutes later we both had our own batch of sugar scrub which consists of cucumber, sugar, coconut oil, and a few drops of essential peppermint oil and makes you feel refreshed, renewed, and like you just left the spa! 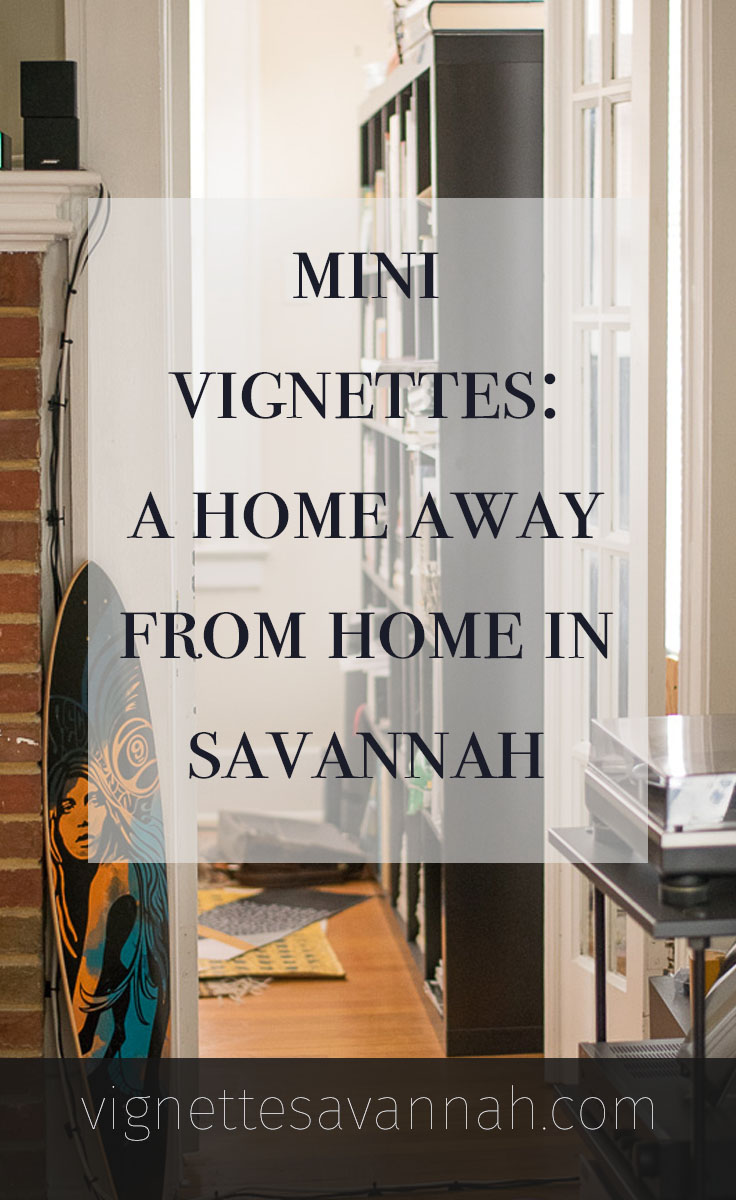 Returning to Savannah definitely felt like a homecoming! Do you have a home away from home? Tell us about it in the comments below and be sure to tag us on social media #vignetteSav.

Let's Give 'Em Something To Talk About!

Take us With you!

Want to Be Featured?

Happy New Year! 🎉
Happy Holidays from Vignette Savannah!
Think twice before you guess today’s #wanderWed 😏 it’s kind of a trick question! 🐝
By now you know I’m obsessed with vintage decor! Today’s #vintageTuesday belongs to this beautiful grandfather clock from @s_miller84 home tour. Jason scored it at a antique shop in Greenfield, Indiana! 😍
Create Love & Create in Love. It is the root of creativity! Now, go forth and make 😍
Isn’t it stunning?!🤩😍

Want to be Featured?